The American Association of Women Dentists (AAWD) is proud to announce Valerie A. Murrah, DMD, MA Ed, MS, MBA, as the recipient of the Lucy Hobbs Taylor Award, the organization’s top honor. 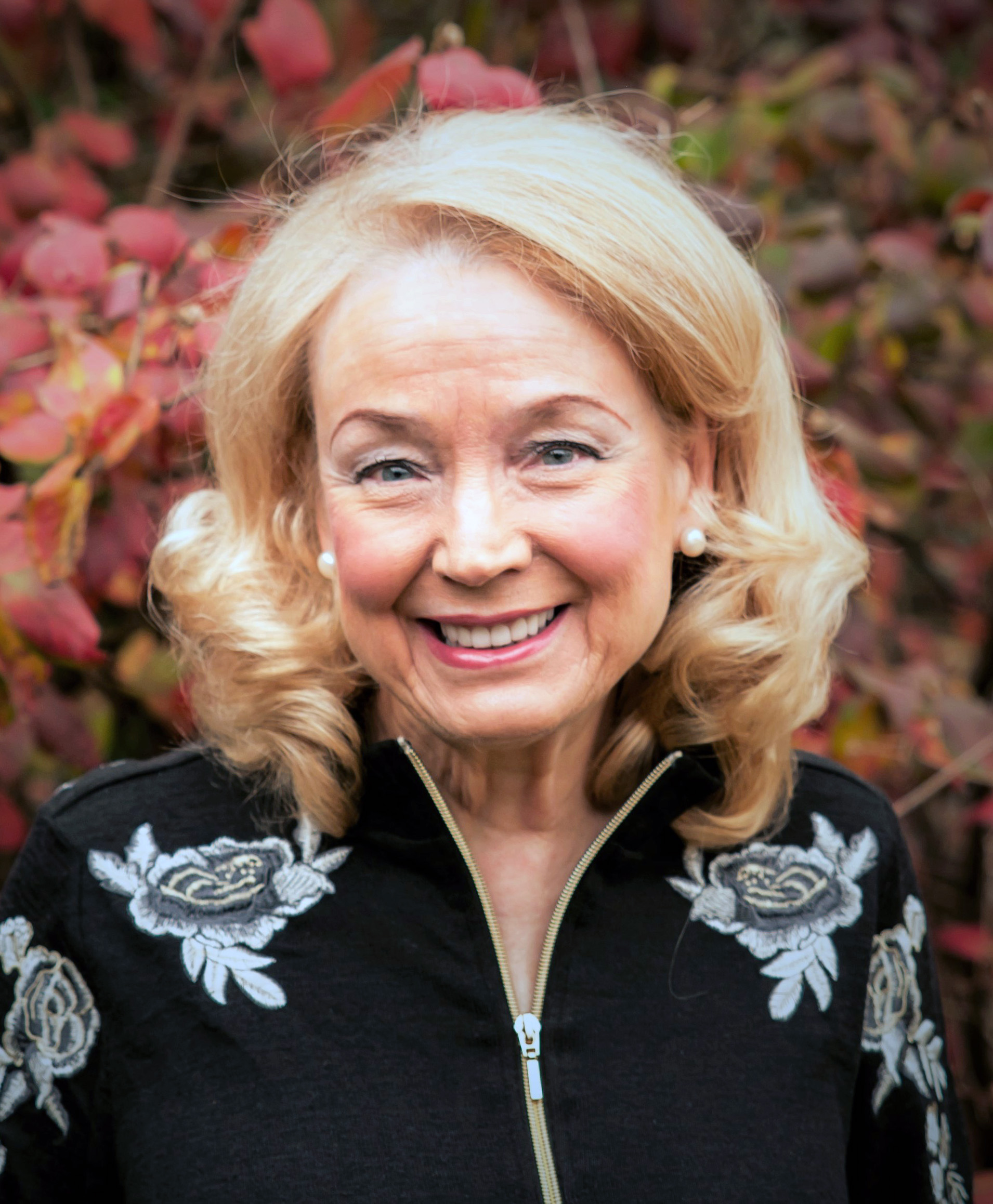 Following her tenure on the faculty at the University of MN, Dr. Murrah accepted a position in the Department of Pathology at the University of Texas Health Science Center in San Antonio where she continued her achievements in education and research, winning multiple teaching awards, including the prestigious Presidential Teaching Excellence Award.

After a productive period of teaching and research at San Antonio, Dr. Murrah was hired by the Department of Pathology of Emory University School of Medicine, where she ultimately became Director of Research for the Division of Oral, Head and Neck Pathology.

In 1998, Dr. Murrah was offered the position of Chair of Diagnostic Sciences and Director of Oral & Maxillofacial Pathology at the University of North Carolina and has been on the faculty there now for over 23 years. During this time, Dr. Murrah continued pioneering leadership. She has been the recipient of multiple teaching awards and instituted the graduate specialty program in Oral & Maxillofacial Pathology, resulting in the status of the University of North Carolina as one of only a handful of dental schools offering graduate programs in all recognized specialties of dentistry.

Dr. Murrah was awarded the prestigious Richard F. Hunt, Jr. Award for Teaching Excellence in 2016, the ultimate teaching award at the UNC School of Dentistry. She was the first woman recipient to ever receive the award in the multiple decades of its existence. In 2016, she was also awarded Honorary Lifetime Membership by the UNC School of Dentistry Alumni Association.  She was elected the first woman president in 62 years of the American Board of Oral and Maxillofacial Pathology, the examining body that awards diplomate status to successful candidates in the specialty! Dr. Murrah holds the distinction of having held the office of Vice President of the Intersociety Pathology Council, the collaborative organization of all pathology organizations in the US and Canada, the only dentist to have ever held such a position!

Dr. Murrah is a strong advocate for women students and women professionals. Last year, she received the prestigious Four Corners Study Club Faculty Mentoring Award for outstanding mentorship of faculty over the years. She is currently working on an advising program for women faculty as mentors of women students.

To provide balance between her intense professional involvement and her personal life, Dr. Murrah continues an involvement in competitive running. She has completed 101 full marathons, including a marathon in every state, a marathon in all the Canadian provinces and territories and a marathon on each of the 7 continents. She feels that it is important to inspire students to be involved in an active lifestyle.

The Lucy Hobbs Taylor Award is the highest honor given by the AAWD and was first presented in 1983 honoring Lucy Hobbs Taylor for being the first woman to earn a doctorate in dentistry. AAWD presents this award to a member who exemplifies a true professional with accomplishment in one or more areas of dentistry, organized dentistry, academia, government, anthropology, archeology, philanthropy, and consulting. With at least 10 years membership in AAWD and a career as a licensed dentist for 20 years or more, the recipient demonstrates a record of mentoring women dentists and/or service to organizations that further the cause of women in dentistry.

Founded in 1893, the goal of the American Association of Women Dentists is to serve as the leading resource for advancing, connecting, and enriching the lives of women dentists. AAWD offers a variety of programs and services that benefit the unique needs of women dentists. For more information, call 800-920-2293.