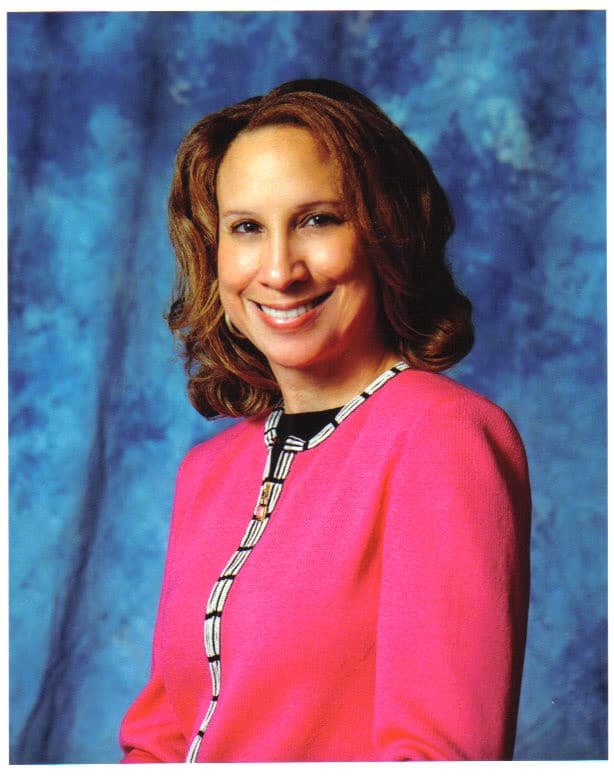 Dr. Grant entered the University of Maryland Dental School in 1982 and received her Doctor of Dental Surgery Degree in 1986. She completed a General Practice Residency at Saint Joseph’s Hospital in Paterson, New Jersey (1987), and provided dental care in her Baltimore City office, “Dentally Speaking,” for more than 20 years. Most recently, Dr. Grant worked for the Maryland State Board of Dental Examiners as the Chief Dental Officer.

Dr. Grant participates in many professional dental affiliations. She served on the Board of Directors of the Organization for Safety, Asepsis and Prevention, from 2010-2017, and currently serves on the Boards of the Dr. Edward B. Shils Entrepreneurial Fund, Baltimore County League of Women Voters, and Oral Health America. In 2015 she was named as one of Maryland’s “Top 100 Women” by the Maryland Daily Record, and in 2006 she was named as one the “One Hundred Most Influential African Americans” by Ebony magazine. She is a member of the National Dental Association, the Academy of General Dentistry, the American Association of Women Dentists, the American Dental Association and the American Speech, Language, Hearing Association. Dr. Grant is a Fellow in both the American and the International College of Dentists. She served as Secretary of the Maryland Dental Society for six years and as a delegate for six years. Dr. Grants’ NDA activities include serving on the Reference Committee, Chairing the Committee on Constitution and By-Laws and serving as Speaker of the House for five years. She was the President of the National Dental Association in 2006, and served as Legislative Chair from 2007 through 2012. Dr. Grant is passionate about advocating for children and young adults who are in foster care. She has been recognized twice by the Baltimore County Council for her support and engagement with foster care initiatives and programs.

AAWD President Dr. Tamara Berg states, “I am thrilled with the selection of Dr. Leslie Grant to receive our organization’s highest honor, the Lucy Hobbs Taylor Award. Dr. Grant exemplifies the female leader, mentor, educator and humanitarian, in one outstanding voice for females in dentistry throughout the country. I offer my sincere congratulations to her on receiving this recognition by her colleagues.”

In 1859 Lucy Hobbs Taylor moved to Cincinnati, intent on attending medical school. After being refused admission based on her gender, Taylor studied privately under a professor who encouraged her to turn to dentistry. Following her studies in dentistry, Taylor started her own practice in Cincinnati. Finally, in 1865, she gained professional recognition when she was elected to membership of the Iowa State Dental Society and served as a delegate at the American Dental Association convention in Chicago, Illinois. That November, she was admitted to the Ohio College of Dental Surgery, where she became the first woman to earn a doctorate in dentistry.

The Lucy Hobbs Taylor Award is the highest honor given by the AAWD and was first presented in 1983. AAWD presents this award to a member who exemplifies a true professional with accomplishment in one or more areas of dentistry, organized dentistry, academia, government, anthropology, archeology, philanthropy and consulting. With at least 10 years membership in AAWD and a career as a licensed dentist for 20 years or more, the recipient demonstrates a record of mentoring women dentists and/or service to organizations that further the cause of women in dentistry. AAWD will officially present the award to Dr. Grant on Oct. 6, during AAWD’s 97th Annual Conference in Savannah, Georgia.

Founded in 1893, the goal of the American Association of Women Dentists is to serve as the leading resource for advancing, connecting and enriching the lives of women dentists. AAWD offers a variety of programs and services that benefit the unique needs of women dentists. For more information, visit our website at aawd.org or call 800-920-2293.